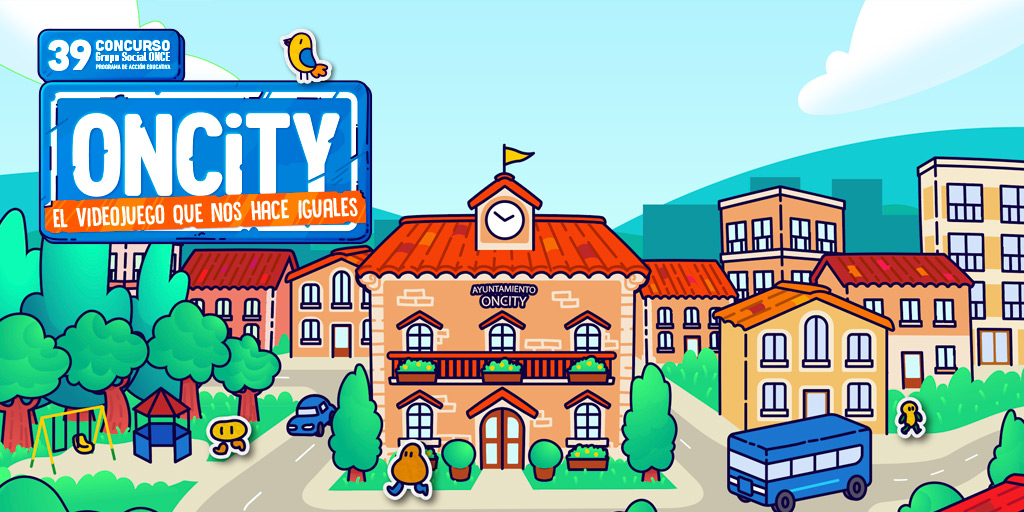 What is bullying or student harassment?

We could say that bullying is any form of physical, psychological or verbal abuse that a student or group of students do to a schoolmate over a prolonged period of time.

Those who bully do it to impose their power over another through threats, aggression, insults and even harassment, with the aim of keeping the student under their complete control over the course of the school year. In general, and due to the victim’s isolation from all other classmates, the bullying is suffered in silence, which makes it very difficult for parents or teachers to detect it in time.

Student bullying is a reality that affects children from all social conditions, both with disabilities and without, at public and private schools, affecting up to 4% of students in some school years, according to the Spanish Ministry of Education.

It is true that awareness is increasingly higher about the need to deal with bullying, as well as the number of initiatives to fight it from the classroom. However, the data revealed by several studies continue to be alarming:

Therefore, we cannot say that bullying is an isolated matter, but conversely is a widespread fact that our society cannot let happen while we look the other way.